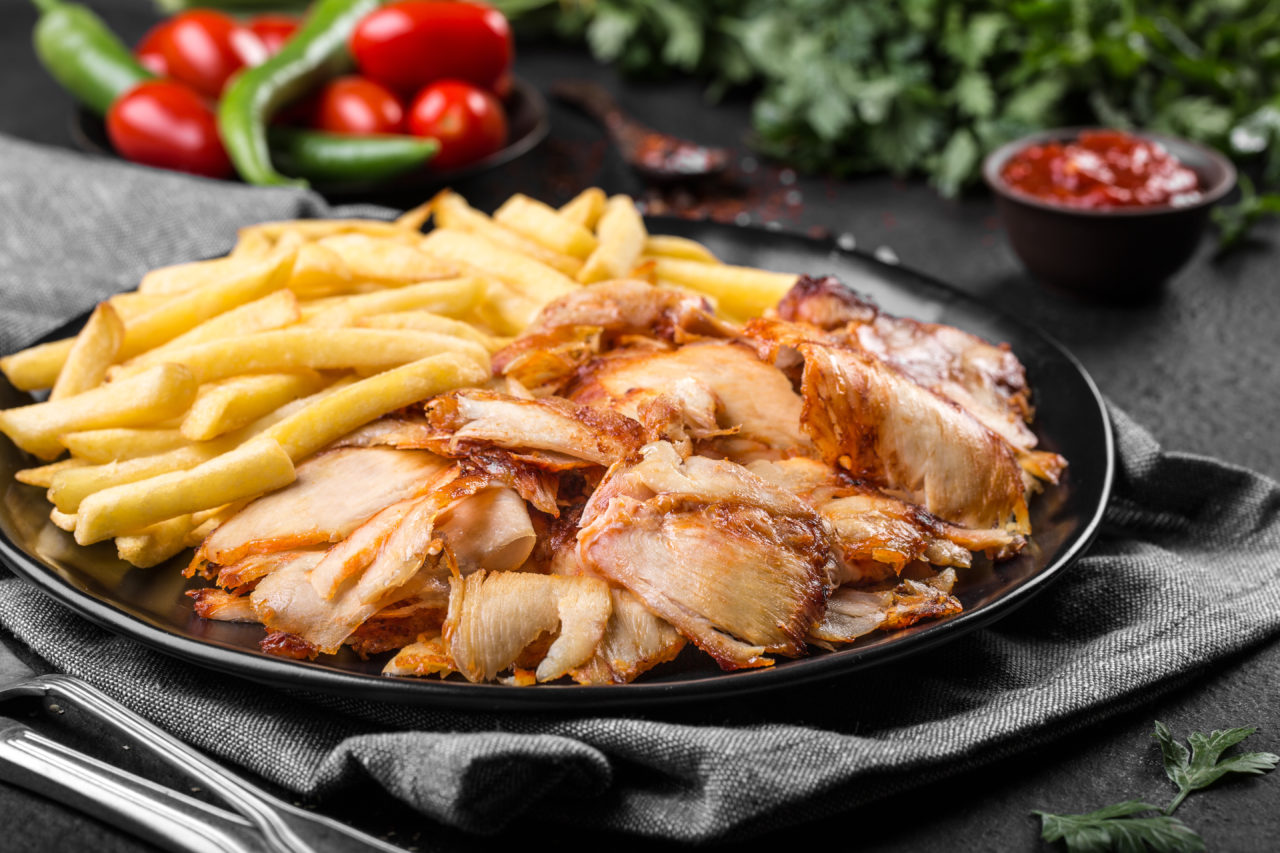 We invite all our readers to get acquainted with one of our flagship products – Bereket. It is a chicken thigh kebab, made with 100% poultry meat. 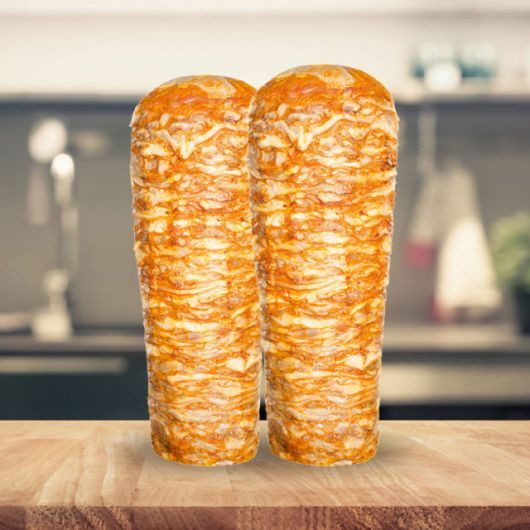 You will find it in packs from 5 kg upwards (up to 100 kg), and on special request we can also offer larger packs.

The delicious kebab from our offer is already properly seasoned. We use the best meat to make it, because we remember very well that much more people choose kebabs when eating out. The dish must therefore satisfy both the hunger and taste needs of the buyers.

The most popular version of kebab in Europe is the doner kebab – meat cut into strips and placed in a bun. However, the history of kebab began with its different form, namely from the so-called sis (shish) kebab – meat prepared in the form of skewers. Even today you can see this way of preparing the dish in the Arab countries.

However, in European countries, the most widespread version of kebab is the doner kebab that we already mentioned. In Turkish, it means “turned, roasted meat”. Nowadays, the term refers to food prepared not on a horizontal but on a vertical grill.

After World War II, kebab made its way to Western Europe together with Turkish immigrants. It has settled in for good, adapting to the culinary habits of its local inhabitants. Above all, mutton was replaced by beef or poultry. Instead of rice, it was served from then on with a roll or wrapped in a yufka cake, the equivalent of a Mexican tortilla. Europe’s beloved fries have also been added. And it was in this form that kebab arrived in Poland in the 1990s.

It has become one of the favourite dishes, often chosen for lunch at work or a quick dinner.

We hope that by choosing our kebab you will be satisfied. And that thanks to us, you will get to taste the real Turkish dish.

Enjoy it with Damak!

previousAround the kebab for 15 years!

nextWe are at Selgros!